To say I am surprised by the size and length of this caterpillar is an understatement. It’s about the same length as a pen and thrice as thick. Appearance wise, it would do very well in a creepy sci-fi movie.

I was pottering around my flowers beds when I noticed some movement.  What I mistook for a rather limp looking piece of a bamboo trellis, turned out to be the fattest and longest caterpillar I have ever set my eyes on. It was gnawing away at a leaf and would freeze if I went up too close. After a few fuzzy takes and some patience,  I caught it make a slow move.

Much to my disappointment, it had disappeared the next morning. It might have camouflaged itself a little better after its encounter with a giant creature -meaning me! I would have loved the chance to document it spin itself into a silky cocoon and watch the complete metamorphosis. I was told by Peter Smetacek, India’s leading lepidopterist, that this one will turn into a spectacular large Hawk-moth.

Watch out for my video. With the local internet speeds pretty much as slow as my caterpillar, it will reach you in a week or two.

Here it is, as promised:

2 thoughts on “The most humungous Himalayan caterpillar I have ever set my eyes on, resides right at my door step.” Stories from the wild

Stay tuned for news, views and, updates from the world of conservation. I'll be speaking with people from all walks of life to bring you personal stories of their interactions with the natural world. 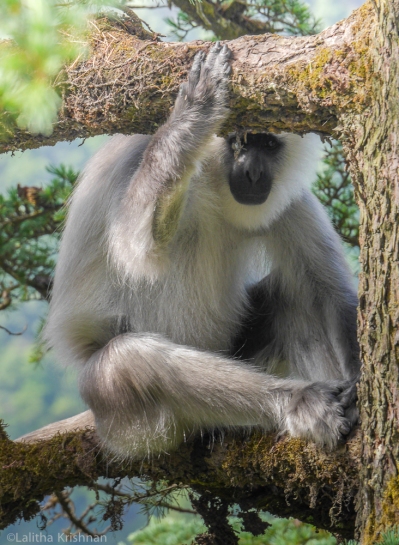 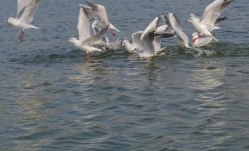 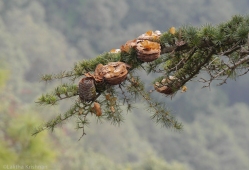 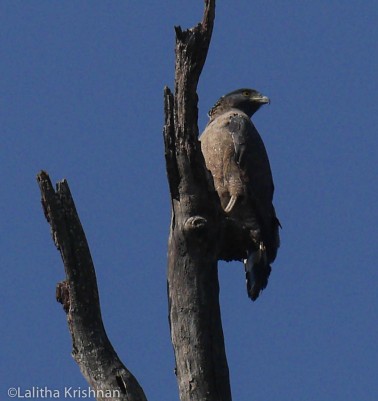 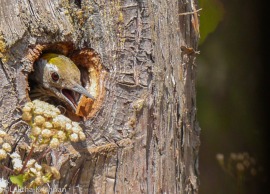 Dogs on the hunt 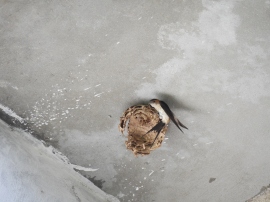 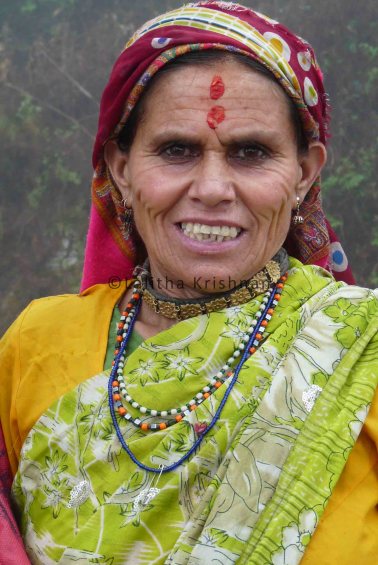 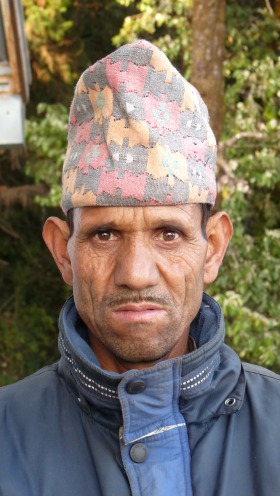 Manoj, one of the nicest coolies on the hillside 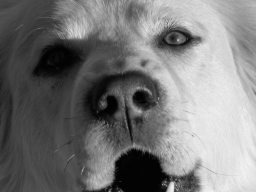 Chingoo has a great trust in humanity except, for the delivery guys. [For which he can be forgiven.] He used to take it upon himself to escort dog-friendly folk to their homes or on their walks. He learnt his lesson the hard way. He returned home one day, brutalised, the bone on his leg showing through the wound and two front teeth missing. Betrayed and all shook up, he wouldn’t leave my side for days. He became rather quiet. It took him a while to get over his fear of people. That’s when I decided ‘absolute’ freedom might not be such a great scheme in the long run. 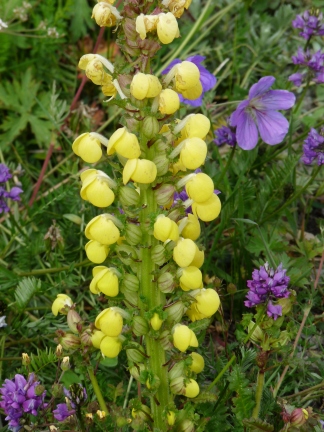 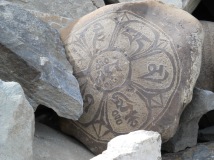 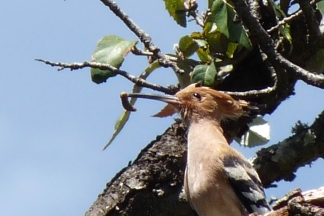 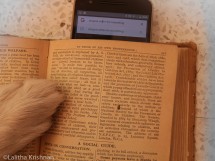 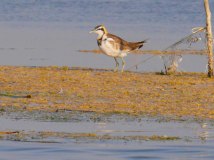 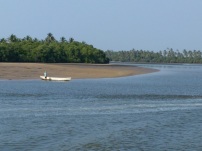 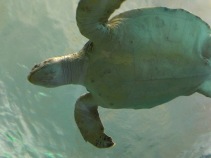 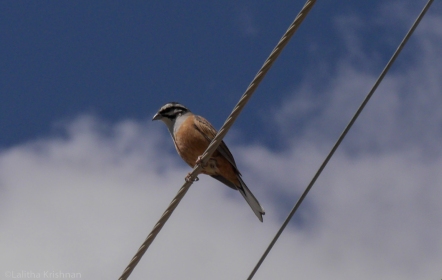 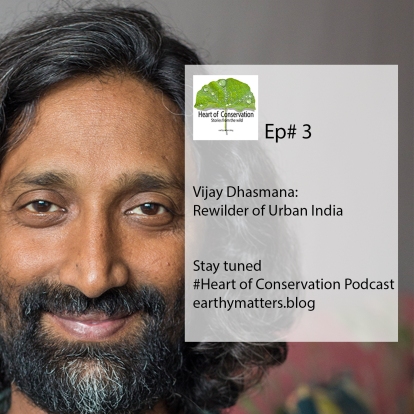 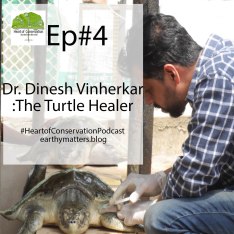 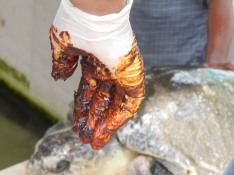 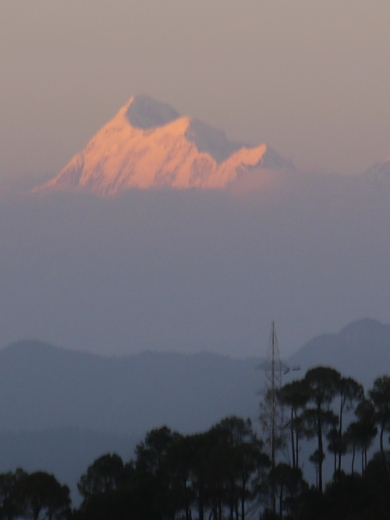 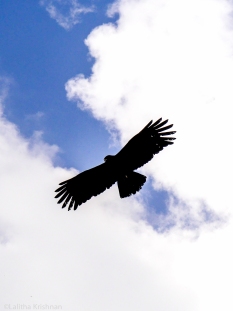 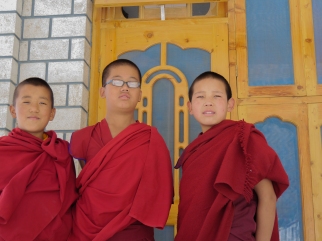 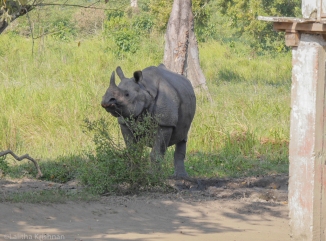 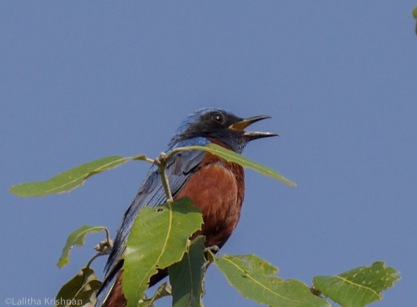 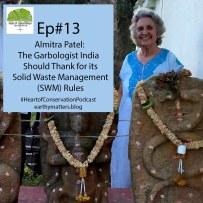 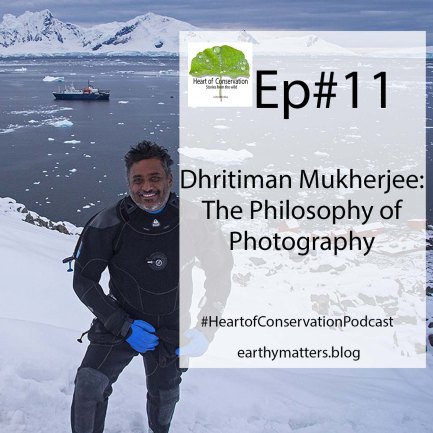 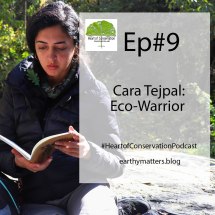 I live in the foothills of the Himalaya and welcome you to a glimpse of my world. The landscape is never the same on any two days and I'd like to share its uniqueness: all the quirks & surprises the mountains dole out. Bird & animal behavior, flowers & bugs, sky & earth, people & their stories. You'll find them all here. Come. Grab your favourite cuppa and join me as I document wildlife through writing, podcasting, and photography.